How to Choose a Name for Your Pet 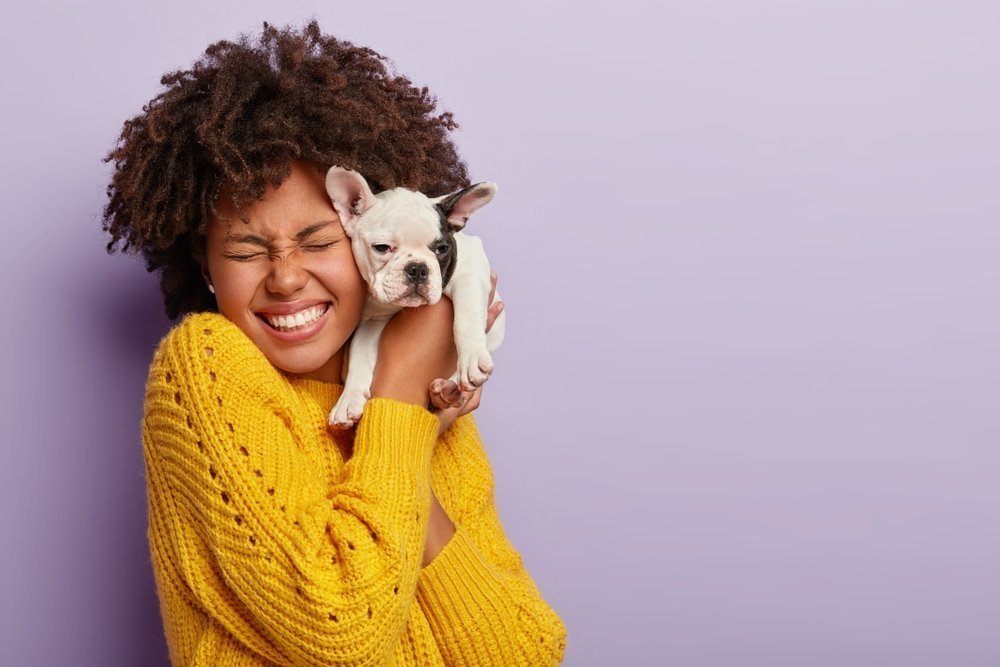 According to T.S. Elliot, “The Naming of Cats is a difficult matter; it isn’t just one of your holiday games.”  And the same is true of any type of pet.  While you can certainly choose common names like Spot, Fido, Fluffy, or Princess, you might want to go for something a little more original.  In truth, naming a pet probably isn’t at the same level of solemnity as say, naming your child, but you should put more than a moment’s thought into the process of choosing a name.  Your pet will inevitably become an important figure in your life for the next several years (depending on the type of animal you choose), becoming a friend or even a full-fledged member of the family.  So you want to choose a name that has some personal significance or fits the personality of your pet.  Here are just a few ways to get some name ideas and find the perfect one for your pet.

1.       Baby name website.  Obviously, you’re not going to want many of the common human names listed on these sites, but you may be surprised to find several options that would be suitable for different types of pets.  At the very least, it will give you a good idea of what names you definitely don’t want and help you to narrow down the search.

2.       Famous names.  Everyone has had a friend who named their pet after someone famous.  I had one friend who named her blue-eyed cat “Frankie” for Frank Sinatra (old blue-eyes) and another who named his cat Jodie Foster simply because he found it humorous to call out the name.  Of course, you don’t have to choose a celebrity as your pet’s namesake.  You could go with a historical, political, or religious figure instead.

3.       Previous pets.  This may sound like an odd notion, but many people prefer to use the same pet names over and over again.  Perhaps they get attached to a particular name, regardless of the animal currently using it.  Or maybe they don’t want to try to remember a new name.  More likely, they associate the name with animals they have loved and lost in the past, and they reuse the name as a way to keep their old pets alive, even though they have a new animal in the house.  Whatever the reason, this seems to be a fairly popular way to name pets.

4.       Consider objects in the environment.  There is absolutely no pet name that is too strange.  Once, while driving home with a new dog, my siblings and I chose to name him T.J. (short for Taco John, after a restaurant we passed on the way home).  He ended up being my favorite pet despite the fact that his name was chosen spur of the moment.  In short, literally anything could provide an idea for a pet name and you can find some good dog names here.

5.       Choose a name that has personal significance.  You may want to name your new pet after a family member than is no longer with you as a sort of homage.  Or perhaps you’d like to support your favorite sports team by naming your pet after a player you like.  Maybe you want to choose a historic name of an individual that has inspired you.  Whatever name you select for your pet, if it has personal meaning for you, it will endear your new friend to you even more. 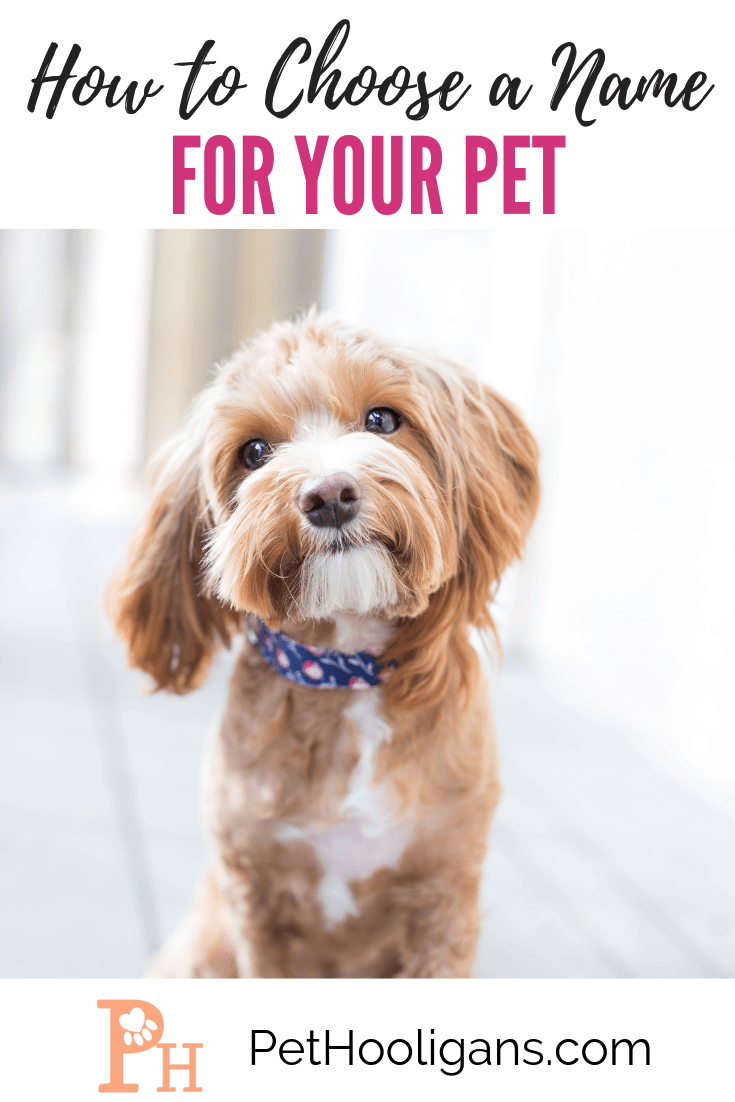 Ready for a new week? #mondaymood 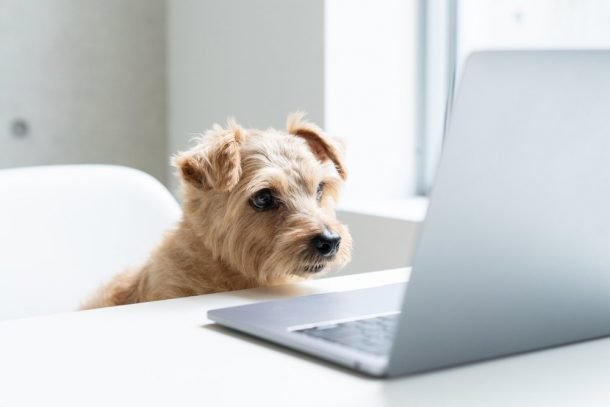 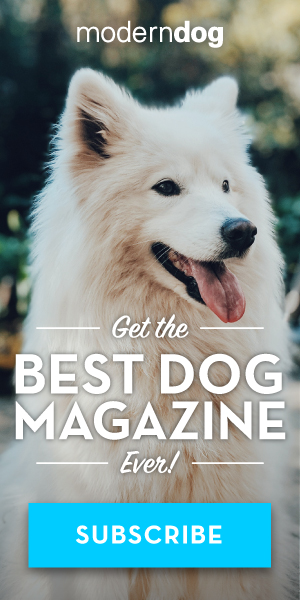 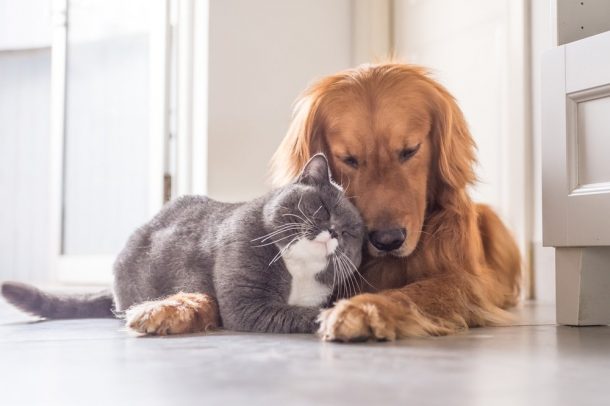